Following a resurgence of attacks on trucks that saw nine freight vehicles torched over the course of November 2020, a government task team held an urgent meeting with stakeholders and Police Minister Bheki Cele. The minister said that while 25 people had been arrested in connection with the attacks on truck drivers, the government was considering deploying the South African National Defence Force to help police quell the attacks. Members of the All Truck Drivers Foundation and the UmKhonto WeSizwe Military Veterans Association, have called for foreign nationals to be deported, saying that South African registered trucks should only be driven by South Africans. 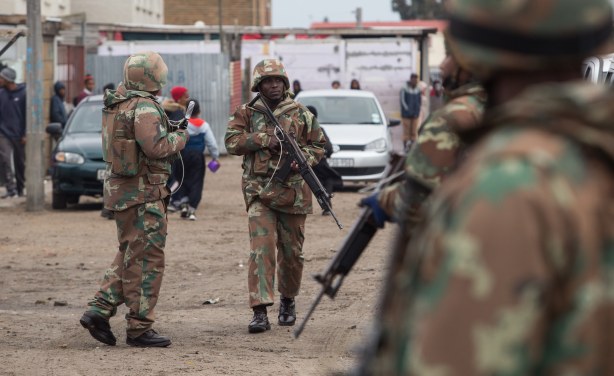