The election of the 54 members of the Somalia Senate failed to kick off on December 1, due to dispute over the composition of the election committees between the federal government and some Federal Member States supported by the opposition presidential candidates.

As many as 14 Somali presidential candidates have called for an overhaul of the electoral commission in September. They demanded the resignation of intelligence chief Fahad Yasin, accusing him of election interference. The candidates also asked that independent election observers and lawyers be included in the commission, to ensure maximum transparency. The international community has called for dialogue, to ensure that the elections are not delayed further, and that it represents the will of the people. 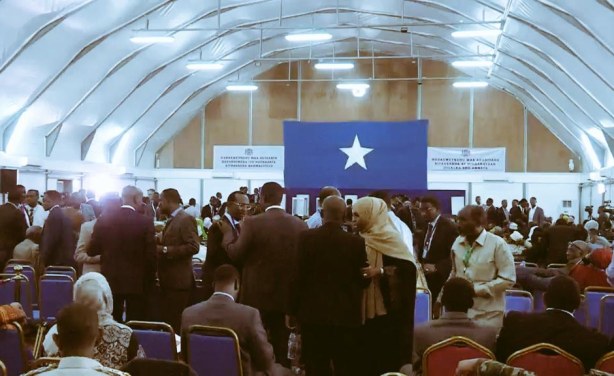