The UN Acting Special Representative in the country Stephanie Williams told the latest meeting of the country's political dialogue forum, that the 20,000 foreign fighters now in the country represents "a serious crisis and a shocking violation of Libyan sovereignty". According to UN News, with the overthrow of the late Libyan leader Muammar Gaddafi in 2011, the country descended into chaos, resulting in its leadership being divided between two rival administrations: the Government of National Accord (GNA), based in the west, and the Libyan National Army (LNA), located in the east. The sides agreed on a ceasefire in October 2020 in Geneva, where the provisions included the withdrawal of all military units and armed groups from the frontlines, and the departure of mercenaries and foreign fighters from the country. The ceasefire paved the way for the start of the Libyan Political Dialogue Forum (LPDF), with a first round of talks held in Tunis from November 7-15, 2020. The outcome was a roadmap to elections on December 24, 2021. 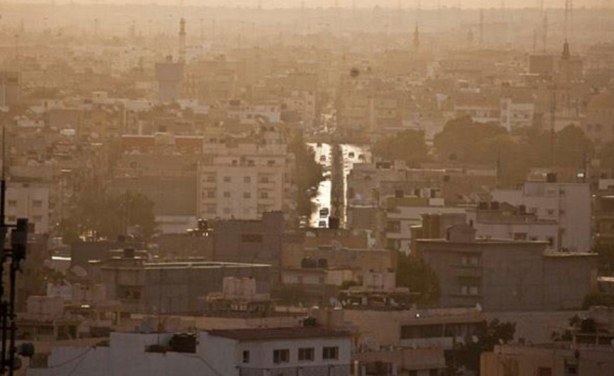