On December 8, 2020, Liberians are to participate in a national referendum, as well as legislative by-elections. The ruling coalition government and the opposition are still divided on whether the referendum should go ahead, causing voter confusion. Among the changes the referendum seeks to bring are to the length of tenure for the presidency, the senate, the house of representatives and the speaker. One of the key proposals in the referendum is the offer of dual citizenship to Liberians who live abroad. The opposition and other key institutions such as the Liberia Council of Churches and the Liberia National Bar Association have called for a suspension of the referendum to allow ample time for public education. President George Weah is trying to allay fears that his administration is pushing a hasty referendum to enable him to extend his presidency for a third term. 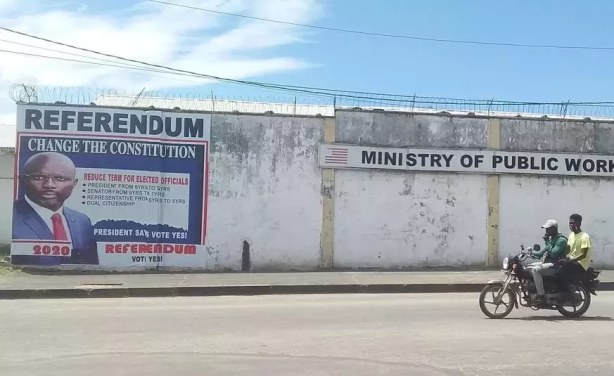 Liberians go to the polls on December 8 for midterm elections and a controversial constitutional referendum backed by President George Weah.