The Council of Southern Africa Football Associations (COSAFA) U-20 men's tournament hosted by South Africa from December 3-14, 2020, is being played in the shadow of Covid-19 as President Cyril Ramaphosa announced added lockdown restrictions for the "hot spot" Nelson Mandela Bay area in Port Elizabeth, where the matches will be played. This tournament not only paves the way for the qualifiers for the U-20 tournament in Mauritania from February 14 to March 4, 2021, but the four top sides will qualify for the FIFA U-20 World Cup in Indonesia from May 20-June 12, 2021. Its early days yet for the 11 teams competing at Nelson Mandela Bay. The sides have been split into three pools. Group A - Mozambique, Zimbabwe, South Africa, Lesotho. Group B - Malawi, Zambia, Namibia, Group C, three teams, Angola, Botswana, Eswatini. The top team in each pool will advance to the semifinals, as well as the best-placed runner-up. So far South Africa and Zimbabwe played to a 2-2 draw in Group A. Results are still out for the Uganda- Lesotho clash. 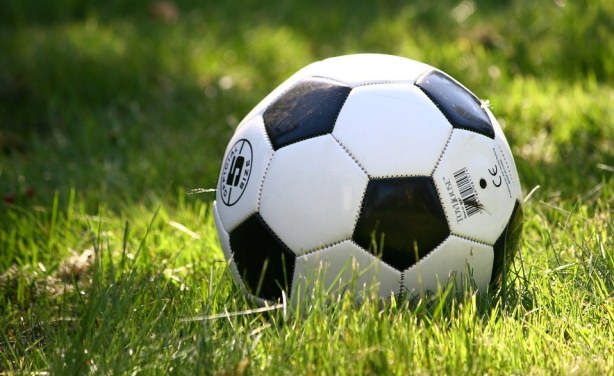