President John Magufuli's new cabinet, consists of 23 ministers, 70% of whom served during the incumbent's first term. Announcing the cabinet lineup in Dodoma on behalf of the president, Chief Secretary John Kijazi said a new ministry, the public service ministry of communications and information technology has been formed. Public Service Minister George Mkuchika retains his post, while Jenister Mhagama is the minister of state in the PM's office. Some analysts and observers said the team comprises ministers who seem focused to deliver.Magufuli won the October 28, 2020 election with 84% of the vote, according to the country's national electoral commission, a result that has been disputed by the opposition. 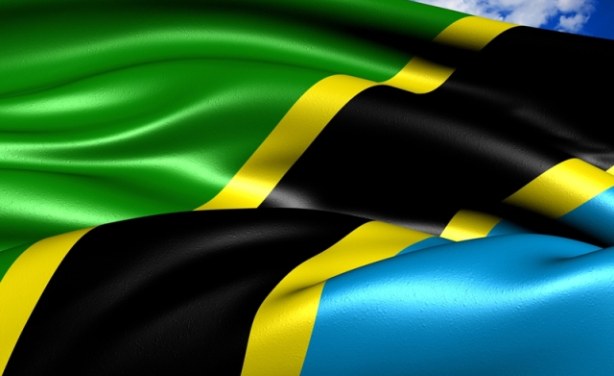