President Félix Tshisekedi has ended the 16-month coalition with former president Joseph Kabila. Tshisekedi further threatened to dissolve the national assembly in case he does not get the parliamentary majority he seeks to take control of the government. The president, who according to the constitution cannot dismiss the prime minister, will now seek to obtain the resignation of Sylvestre Ilunga, who is a member of the opposition, led by Kabila. In a press release by Kabila's Common Front for Congo (FCC) on Monday, the coordinator Néhémie Mwilanya said the party rejects the President's announcements. The struggle to shift the parliamentary majority in the national assembly from Kabila's camp to that of Tshisekedi, risks plunging the country into chaos, writes Patrick Ilunga for The Daily Nation. 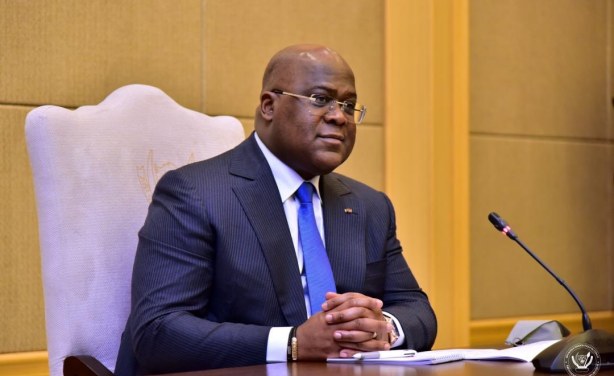