"We have 107 new cases of girls who have fled their homes and they are sheltered at Mugumu Hope Safe House and Butiama Safe House," Director of Hope for Girls and Women Tanzania Rhobi Samwelly said. Rhobi said they will map areas that are not safe for girls "during the FGM season" in the Serengeti and Butiama districts and engage men to get their views on how to eliminate genital cutting. Genital cutting is illegal in Tanzania, but some communities in Mara Region see it as an important practice, which is also said to be the root cause of school dropouts and child marriage in the region. 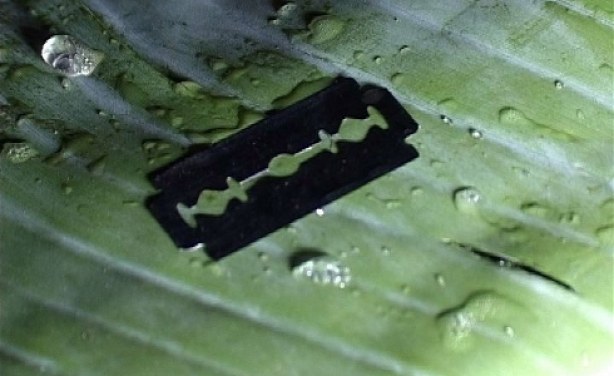