The National Emergency Management Agency Director-General Muhammadu Muhammed, has said that floods in 2020 has impacted 35 states, including the Federal Capital Territory, and 320 local government areas. He added that the flood disaster has destroyed homes and washed away farmlands, impacting on the country's food security. Muhammed said that his agency is determined to support state emergency management agencies to build their capacities and enhance their response capabilities to disasters. At least 68 people have been killed so far by flooding in different parts of the country this year. 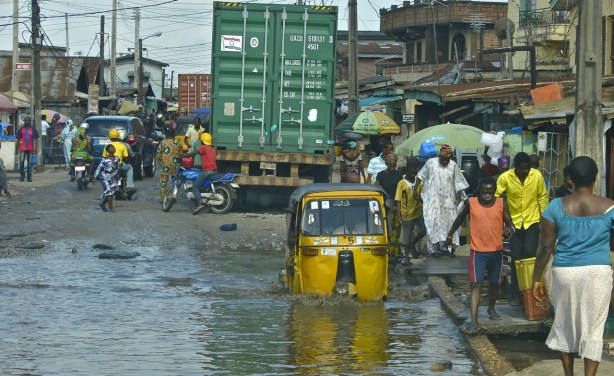