Kenya and the UK have formally signed a trade agreement ending an era of doing business through protocols of the European Union, from which London will be exiting by the end of December, 2020. Trade Secretary Betty Maina, who is in London, and the UK Trade Minister Ranil Jayawardena, signed the document that had been initialed on November 3, bringing an end to negotiations that lasted four months. Once signed and ratified by both sides, Kenyan exporters of flowers and other fresh vegetables will continue accessing the UK market under a duty-free, quota-free arrangement, in the same way they did when the UK was part of the EU. 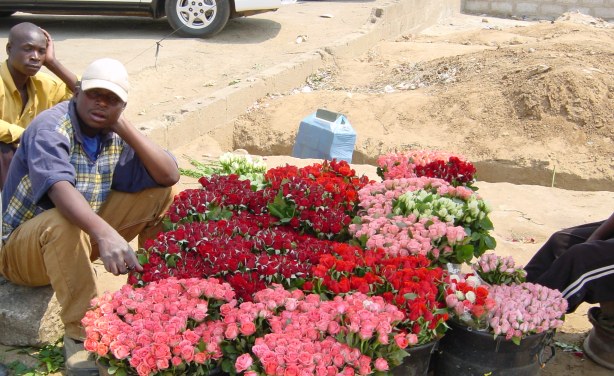