Prime Minister Abiy's struggle for full control of Ethiopia has come at a huge cost with considerable bloodshed - for which he blames the Tigray People's Liberation Front. He has certainly now asserted control - but maintaining power in a highly-divided country in the aftermath of the conflict will involve another tough battle, writes Fasil Girma for allAfrica.com.

This comes amid reports that fighting continues in some areas, and Deutsche Welle reports that the federal government has said its forces shot at a UN humanitarian team after it failed to stop at checkpoints in the country's north. The government has insisted on taking the lead in coordinating aid deliveries. The UN has also voiced alarm over the dire shortage of food, water, fuel and cash in the Tigray region - seriously affecting people there, including aid workers. 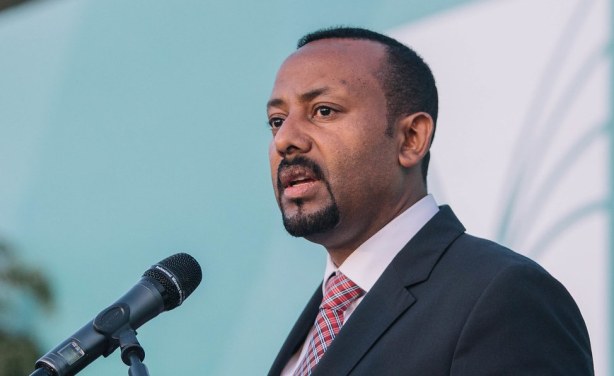