The government's efforts to eradicate malnutrition, has seen it triple the funding it injects into the process, rising from U.S.$18 million to U.S.$56 million between 2015 and 2018. According to the latest demographic and health survey released by the country's statistics institute, the percentage of stunted children under the age of five dropped from 38% to 33% in the last five years. The government has also raised concerns about stunting in newborn babies. 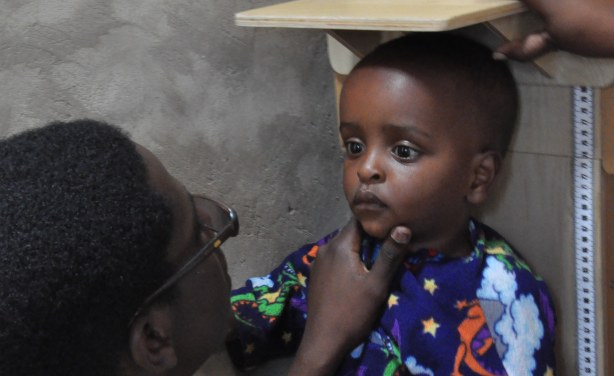