Collecting demographic data is important for national development. They are useful in sectoral planning and should influence the direction of government priorities. All previous attempts at conducting population and housing censuses in Nigeria have been beset by challenges. These have ranged from staffing and logistical shortages to undue political interference and manipulation. Controversies and disputes have followed, writes Akanni Ibukun Akinyemi for The Conversation. The National Population Commission has recently announced that Nigeria now has an estimated population of 206 million people. The country has not conducted a census in the last 14 years, thereby relying on population estimates. 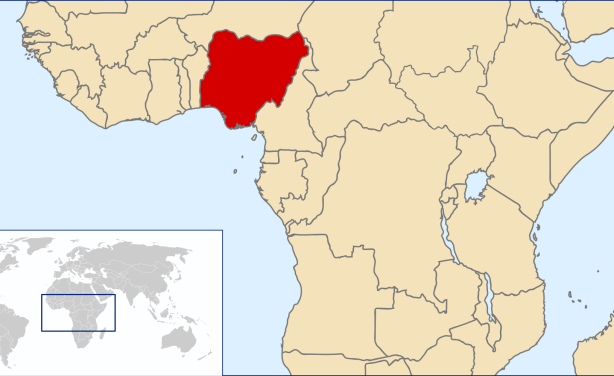