Almost two years after the government and fourteen rebel groups signed the peace agreement, the Central African Republic is facing insecurity, political tensions and administrative delays in the run-up to elections scheduled for late December 2020. The fate of the peace agreement and the country's stability, partly depend on the elections. If the losing party does not accept the results, the dispute could trigger a political and institutional crisis that armed groups, in turn, might exploit in order to further undermine the state writes the International Crisis Group. 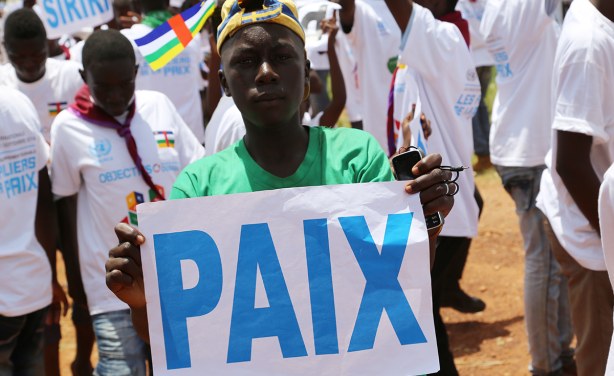