Somalia has announced that it has severed its diplomatic ties with Kenya, citing interference and violation of her sovereignty and territorial integrity. This move is linked to  Kenya's alliance with semi-autonomous Somaliland. The escalation of the diplomatic spat, which has led to a "divorce" between the two neighbours, comes two days after Somaliland President Muse Bihi arrived in Kenya on a three-day state visit that included talks with President Uhuru Kenyatta. The move seemingly angered the Somali government, considering that Somaliland is a self-declared de-facto state which is not recognized internationally but identified as part of Somalia. Minister of Information, Osman Abukar Dubbe, in a televised broadcast ordered Kenyan diplomats to leave the country within seven days and also summoned back its diplomats from Nairobi. 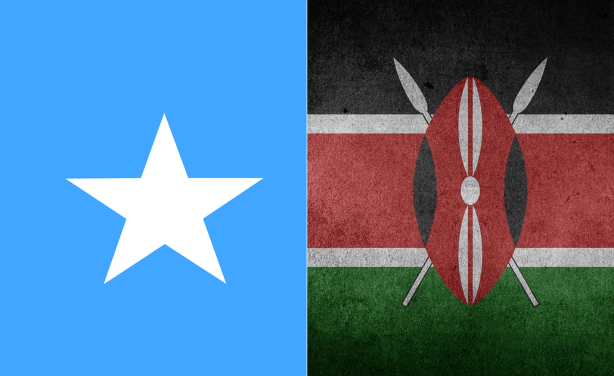