Embattled South African power utility Eskom, has been at the centre of the country's economic woes for a number of years, where it has been struggling to keep the lights on for both businesses and households. The utility now finds itself in debt to the tune of U.S.$32 billion (R480 billion). Added to its woes over the years, were the position of CEO that became somewhat of a revolving door. Coupled with that has been the utility's mismanagement, where billions in government funds have been misused, or syphoned off through corruption. Testimony on corruption at the utility has been heard at the Zondo Commission of inquiry into state capture. Now this week, a firm ABB South Africa, has reimbursed Eskom U.S$112,5 million for an overpayment for services rendered by the firm. In a statement released by the South African government, the Department of Public Enterprises Minister Pravin Gordhan and the Eskom CEO Andre De Ruyter, welcomed the repayment, explaining that it was for work done at the Kusile Power Station in 2015. "It is a "crucial milestone in the fight against corruption and state capture", they added. In the meantime, Eskom's fight to keep the lights on continues, as it faces the challenge of ageing infrastructure and millions still outstanding by non-paying residents in some areas in the country. Included in the government restructure of Eskom, Ruan Jooste writes for Daily Maverick that either the state puts pensioners' retirement savings on the line, or a critical state utility faces the prospect of failure. 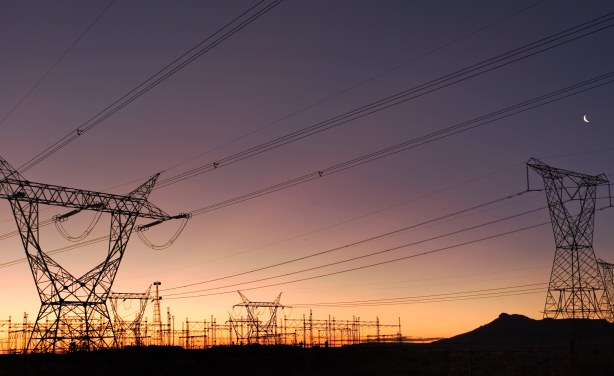