Despite a UN-brokered deal to enter the Tigray region to help civilians and refugees after the recent conflict, most aid agencies are yet to get access to the area, writes Deutsche Welle.

A humanitarian crisis is unfolding on such a scale that organizations are afraid of what they will find once allowed in. Reports about civilian casualties are becoming more frequent, contradicting claims by both the TPLF and the government that no harm has been caused to civilians. 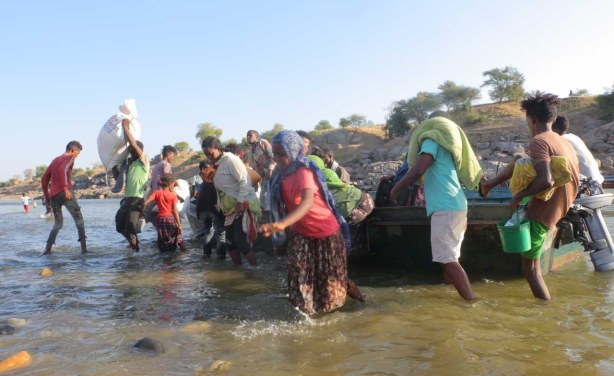