Zimbabwe-born Swansea City defender Tivonge Rushesha's hopes of establishing himself as a regular at the English Championship side has been dealt a major blow after being ruled out of action for the rest of the season because of a cruciate ligament injury. Rushesha who made his senior debut for Swansea in the English Football League Championship last season, is highly regarded at the Liberty Stadium. The 18-year-old was born in Zimbabwe but moved to Britain as a youngster and has come through Swansea's academy. 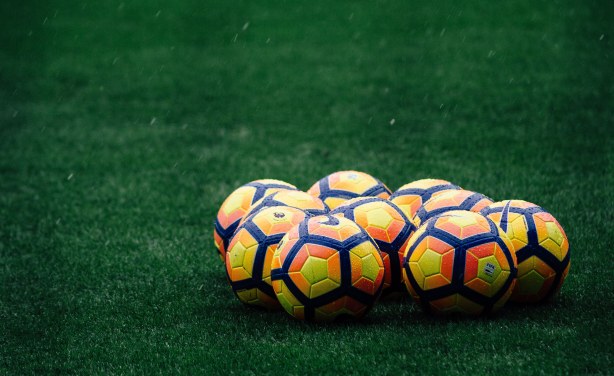