The country's telecommunications regulator has ordered mobile phone users to link their devices to their national identity numbers, raising the prospect of millions of lines being blocked. The new directive said that subscribers have until December 31 to comply with the requirement. Failure to do so will result in their phone lines being cut off. The registration is a way in which to curb terror attacks by militant group Boko Haram, which killed thousands of Nigerians and also track criminals using unregistered sim cards. In 2015, MTN Nigeria faced a hefty fine over the failure to disconnect undocumented SIM cards as part of a security crackdown. The matter was resolved a year later when the company paid at least U.S.1 billion after extensive negotiations. 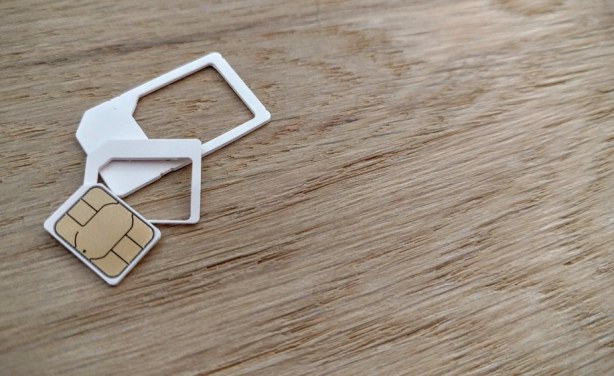