As the launch of the Africa Continental Free Trade Agreement (AfCFTA) on January 1, 2021 nears, many countries on the continent are confident and optimistic of the opportunities that regional trading partnerships will bring. However, many who are reliant on cross-border trade for their livelihoods are women, according to Malabo Montpellier Panel member Ishmael Sunga, who is also the Chief Executive Officer of the Southern African Confederation of Agricultural Unions (SACAU). He added that women have been disproportionately affected by restrictions, border closures and curfews enforced due to Covid-19, alongside gender-based discrimination and violence." The AfCFTA will be one of the largest free trade areas in the world since the establishment of the World Trade Organization, covering a market of more than 1.2 billion people and up to U.S.$3 trillion in combined GDP, the Malabo Montpellier Panel said. 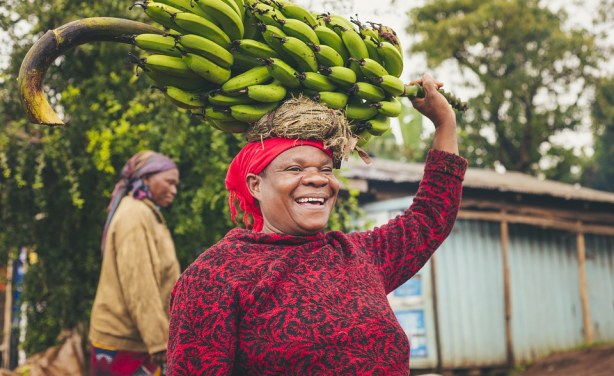