The Rivers State government and the Shell Petroleum Development Company have started their bickering over the former's announcement that it has formally taken possession of a 45% equity stake in Oil Mining Lease (OML) 11, as well as Kidney Island in Port Harcourt. The oil giant has dismissed the claims, saying that the matter was still in court. Kidney Island was once used by the multi-national oil firm as its operational base in Port Harcourt, the Rivers State capital. 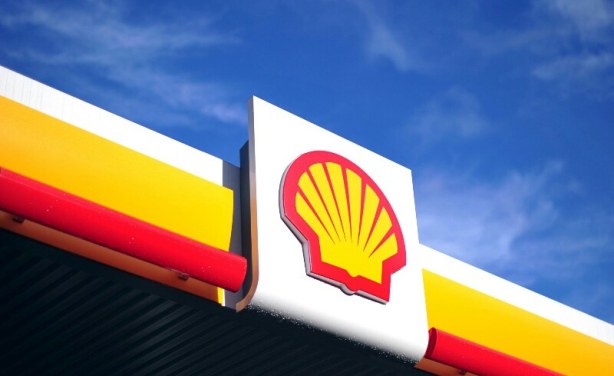