An international multi-institutional study initiated by the University of Cape Town (UCT)  involving the scientific and historical analysis of elephant tusks found in the cargo of a ship wrecked off Namibia in the 16th century revealed some "remarkable" findings. With the help of advanced scientific methodology, the team has been able to shed light on the origins of the more than 100 tusks recovered from the 487-year-old shipwreck - the oldest known shipwreck in southern Africa and the largest archaeological cargo of African elephant ivory yet found. The team of researchers includes Professor Shadreck Chirikure, the head of UCT's Archaeological Materials Laboratory, and Professor Judith Sealy, the director of UCT's Stable Light Isotope Laboratory in the Department of Archaeology. 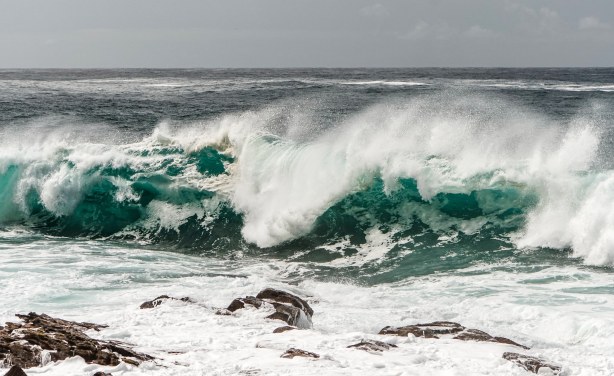