Disagreements between the government and traditional leaders on a clause related to the payment of lobola and the powers of chiefs as marriage officers, have stalled the Marriages Amendment Bill in the Senate, with the two parties still trying to find common ground. Debate on the bill was adjourned in the Senate four months ago, after differences emerged on a clause which provides that payment of bride price could not be regarded as a barrier in solemnising marriage between two consenting adults, if they satisfy other requirements of the law. This did not go down well with traditional leaders who argued that payment of bride price was a hallmark of marriage in customary unions. While the Marriages Amendment Bill seeks to harmonise marriage laws and address harmful practices like forced marriages and child marriages, the document includes a ban on same-sex marriage. 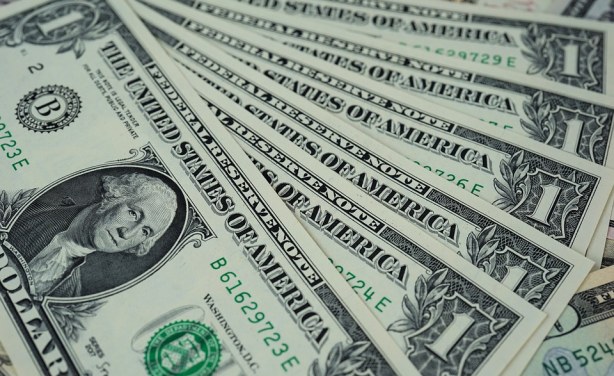