The popular Nigerian singer Davido had threatened to quit music after a reported fight with fellow musician Burna Boy in Ghana. According to the reports, the two music stars got into a scuffle after Burna Boy moved to a part of the club where Davido was partying. Both singers are currently in Accra and are billed to perform at two separate shows. Burna Boy and Davido have allegedly taken diss shots at each other in times past. 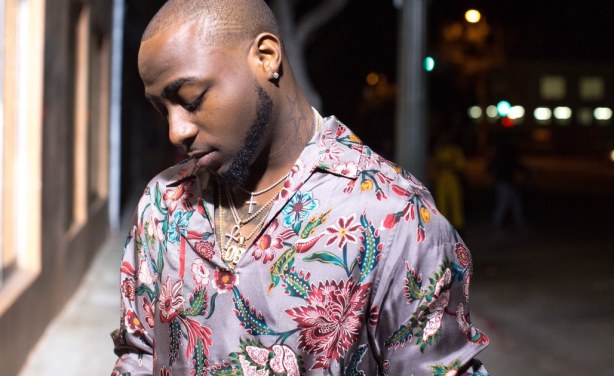