Omoyele Sowore, a prominent publisher and activist, has been granted bail by authorities after being arrested for an "unlawful gathering" on New Year's Eve along with four others, according to his lawyer Femi Falana. They have been denied bail over alleged breaches of Covid-19 protocols. On New Year's Eve, Sowore used social media to call for demonstrations under the banner #EndBadGoveranceInNigeria, sending photos encouraging Nigerians to take to the streets. This is not the first time Sowore has been arrested. He was detained for over 100 days in 2019 for calling for a #RevolutionNowProtest. On January 5, Sowere and four others appeared in court and were denied release on bail. 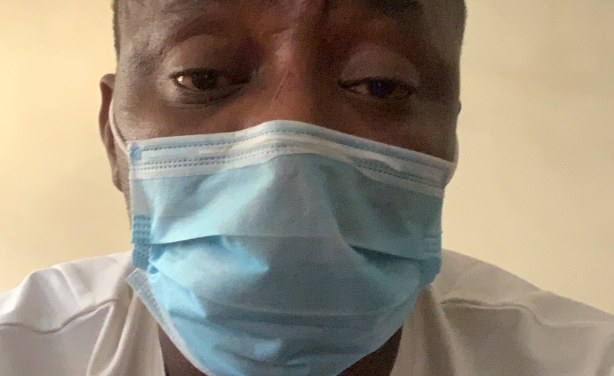 "We just ended a weird court bail proceeding, the regime is scared and doing everything to keep us detained and hurt, but these acts won’t delay our liberation as a people, rather it will hasten it! A magistrate just ruled that we should be remanded in @PoliceNG instead of bail. " Omoyele Sowore on Twitter.