The 2022 Africa Cup of Nations (AFCON) is scheduled to be held in Cameroon in 2022. It was due to played between 9 January and 6 February 2021, but had to be re-arranged due to the global Covid-19 pandemic's effect on qualifying fixtures. Qualifiers will now be completed in 2021, with the first round of matches scheduled to be played in March. 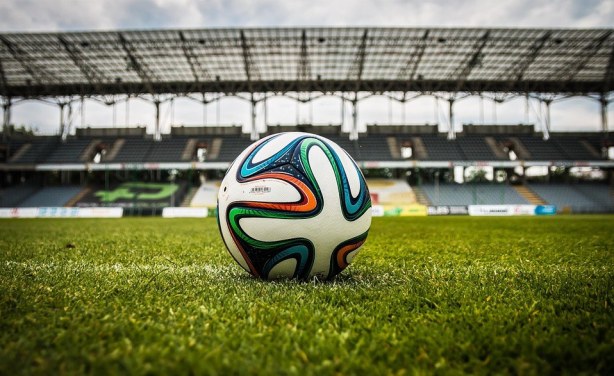