Thousands of learners have failed to report back to school, raising fears of mass dropouts across the country, the Daily Nation reports. There have been concerns that many learners will drop out owing to various reasons. Girls are the most affected, with many having become pregnant or married during the time they were out of school. Many other learners have been working in farms, quarries, the boda boda trade and hawking in some towns. Some parents have also delayed taking their children back to school having lost their livelihoods. This comes after a statement by Education Cabinet Secretary George Magoha said he was impressed with the turnout of learners as schools reopened after a 10-month break caused by Covid-19. "As you have seen, apart from crowding, all students are wearing their masks and teachers are ready to teach so let us support them," Magoha said when he toured Olympic Primary School in Nairobi's Kibera. 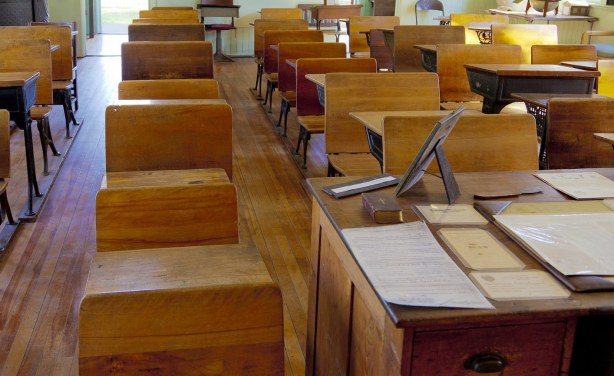