The nation has declared three days of mourning after more than 100 civilians were killed in a suspected terror attack near the border with Mali. It was the latest in a string of civilian massacres that have rocked southwest Niger's militant-plagued Tillaberi region. The massacre comes ahead of the second round of the presidential election after neither Mohamed Bazoum nor Mahamane Ousmane managed to secure a majority of the vote during the first round of polling in December 2020. 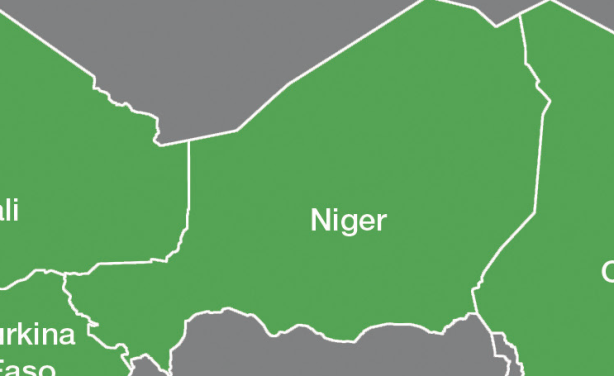