With only one week left before the January 14 elections, candidates are finalising their campaigns. This includes ruling National Resistance Movement (NRM) presidential candidate President Yoweri Museveni who is seeking to extend his rule to the fourth decade. Museveni is due to campaign in districts like Mukono, Wakiso and Kampala which were blacklisted by the electoral commission over surging Covid-19 numbers, while the EC has blocked presidential candidate Bobi Wine from campaigning in 16 districts without permission. Bobi Wine had hoped to return to the districts he skipped on his campaign schedule but EC wants him to sign a memorandum of understanding (MoU) before he embarks on a return journey to the districts. Wine rejected the condition, saying other presidential candidates are in the field campaigning without signing the document. 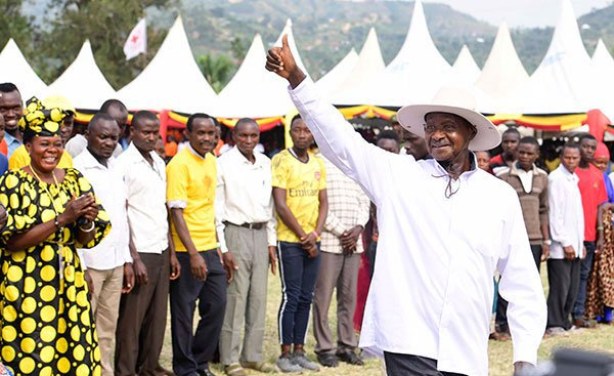