The Malawian government has gone back to the Lilongwe Magistrate Court, seeking a warrant of arrest for Enlightened Christian Gathering church leaders Shepherd Bushiri and his wife Mary, as part of beginning their extradition processes. The same court already ruled that they should not be arrested but just summoned. Self-proclaimed prophet Shepherd and Mary Bushiri are fugitives from justice in South Africa. The pair are charged, with among others, money laundering to the tune of U.S.$ 6 million (R100 million). The pair skipped bail with a little help, allegedly from a corrupt South African police official and her husband - fleeing to their home country, Malawi. 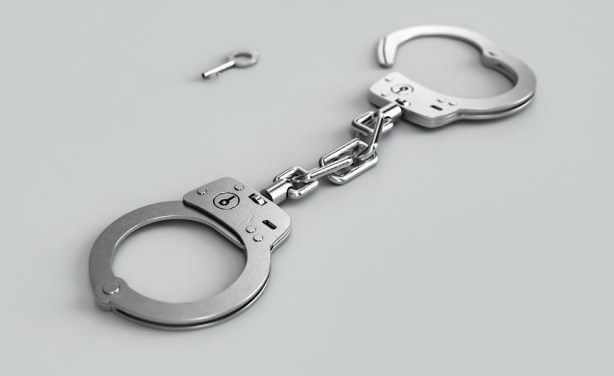