The popular Zimdancehall producers Dhama, DJ Fantan, and DJ Levels have been jailed for six effective months for violating the Covid-19 regulations. The trio organized a dancehall show in Harare on New Year's Eve, attended by up to 1,000 people at a time when coronavirus infections and deaths were surging. Harare provincial magistrate Vongai Guwuriro had initially jailed the trio for 12 months before setting aside six months of the sentence. The six months were set aside for three years on the condition that they will not commit a similar offense within that period. 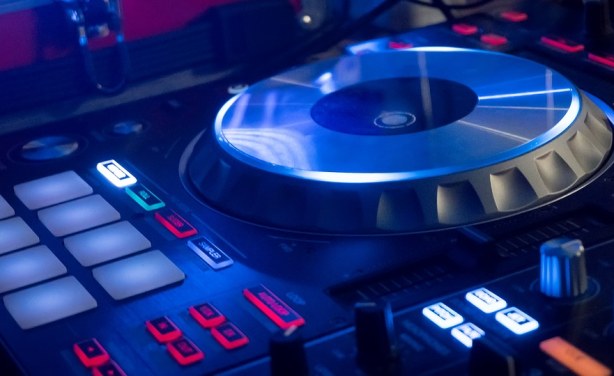