The United Nations (UN) has set aside U.S.$1.5 million (Sh164 million) from its Central Emergency Response Fund to fight desert locusts in Kenya. The money was released to the Food and Agriculture Organization (FAO), which expects its locust response plan to run until June but urgently needed more funds to contain the threat. If not controlled, the swarms could destroy crops and pasture and threaten the livelihoods and food security of 3,6 million people across the region, and in Yemen. 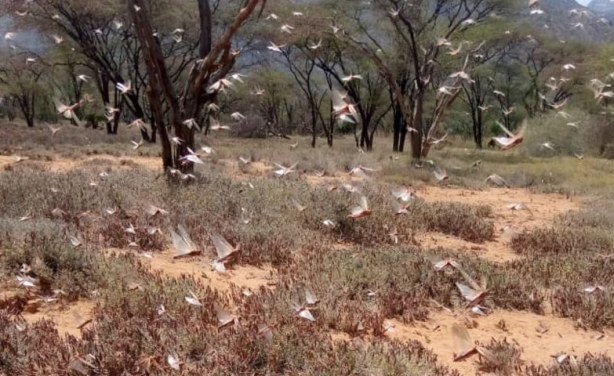