Uganda has been ruled by President Yoweri Museveni of the National Resistance Movement for 35 years. Museveni's desire to hold on to the reins of power, resulted in an amendment to the country's constitution that saw an increase in the age limit at which candidates can run, so that he could stand for office again in 2021, at the age of 76.   The run-up to the January 14, 2021 election, has seen the harassement and arrest of various opposition leaders, while on the campaign trail, including Forum for Democratic Change leader Patrick Amuriat. National Unity Platform leader, Robert Kyagulanyi Ssentamu, also known as singer Bobi Wine, has spoken to Daily Maverick of, among others, his security staffer who was run over and killed by a military vehicle, and of staff who were assaulted and arrested. Wine himself has been arrested several times, including in November 2020, where over 50 protesting supporters were killed by live ammunition used by security forces. Wine was last arrested on December 30, 2020. He has called for the international community to assist in a smooth transition. The world waits to see whether incumbent Yoweri Museveni will see another term in office. Meanwhile the East African Community member states has sent 74 short-term election observers to witness Uganda's presidential and parliamentary elections on January 14. 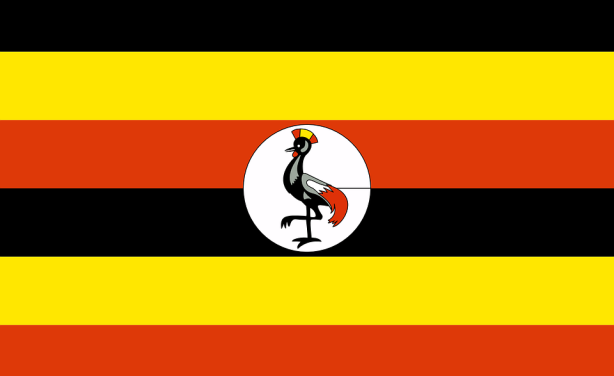