The Central African Republic held its presidential and legislative elections on December 27, 2020. The country faced many challenges before and still does now. The country's former president François Bozizé, who held office from 2003 to 2013, wanted to run for the highest office again. Based on an international arrest warrant issued against him by CAR on May 29, 2013 on charges of murder, arbitrary arrests and torture, this was rejected by the CAR Constitutional Court on December 3, 2020. He then joined other armed groups. Incumbent Faustin-Archange Touadéra won with 53% of the vote and as a result, a second run-off, which would have been held on February 14, 2021, is unnecessary. However, challengers have pointed to various irregularities that marred the polls, particularly the violent attacks by armed groups that prevented voting in some areas. Many are calling for a rerun of the general elections. Paul-Simon Handy writes for the Institute for Security Studies: "seven years after the last coup d'état and six years after the deployment of the third-largest UN peace mission, and the deployment of Rwandan troops, can this election be seen as a milestone in the country's path to peace? Successes have been achieved in recent years due to a range of interventions from both the region and the international community. But these elections revealed major vulnerabilities that require rethinking the role of the UN Multidimensional Integrated Stabilization Mission in the Central African Republic (MINUSCA) and international stakeholders", he writes. Deutsche Welle's Crispin Mwakideu writes that the country's capital Bangui, came under attack from militants but was quelled by the CAR army. 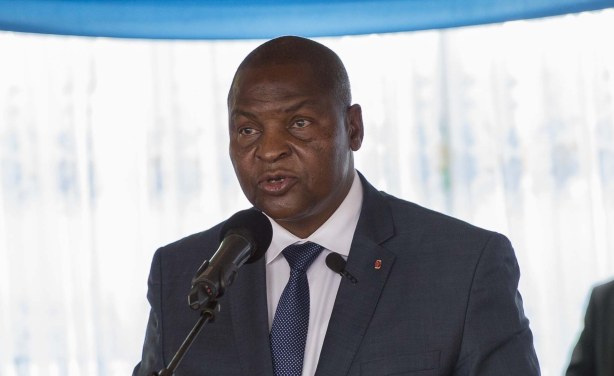