A criminal court in Geneva has begun hearing charges of corruption and document forgery against the French-Israeli businessman Beny Steinmetz over the securing of lucrative mining deals in Guinea, the latest chapter in a decade-long international investigation. The businessman and two others are accused of paying Mamadie Toure, the widow of Guinea's former president Lansana Conte at least U.S.$8.5 million to help secure the mining rights. Prosecutors also allege that they used forgery to create a complex web of shell companies and share structures to hide the payments. Despite its vast natural resources, Guinea remains one of the poorest countries in Africa, and has gained little from the Simandou iron ore riches. 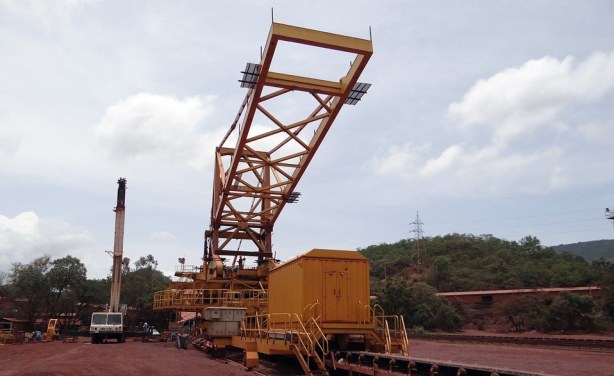