Polls opened and ended Thursday, paving the way for a rather delayed counting exercise in Uganda's hotly-contested election - one that has so far claimed over 50 lives in poll-related violence. Vote tallying at the main centre in Kyambogo, Kampala started after 2am Friday, five hours later than the electoral body had anticipated but with preliminary results from 330 (0.7 percent) polling stations giving incumbent president Yoweri Kaguta Museveni an early lead.

President Yoweri Museveni is seeking a sixth term in office, having ruled for almost four decades. Singer and MP Bobi Wine is one of the candidates challenging Museveni in this election. The internet was taken down on the eve of the vote after one of the most violent campaigns in years. 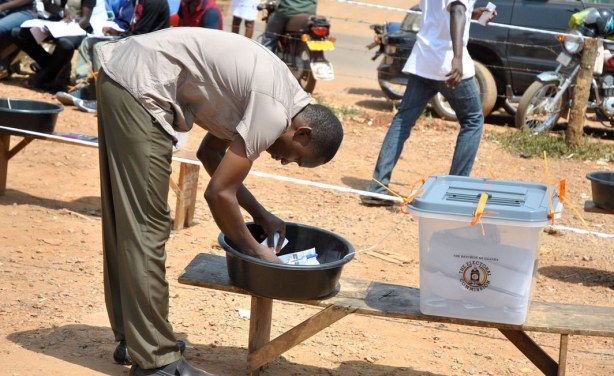