Tsitsi Dangarembga, the multi-award-winning novelist, playwright, and filmmaker has been announced as the recipient of the PEN Freedom of Expression Award which recognizes her ongoing activism in Zimbabwe. This follows Dangarembga's political activism during Zimbabwe's protests last year against the government's crackdown on dissent. The protests spurred a social media movement under the online banner of #ZimbabweanLivesMatter which garnered international attention. Dangaremba was arrested by authorities and later released on bail. The PEN Freedom of Expression Award "honors writers who have been persecuted for their work and continue to work despite the consequences". 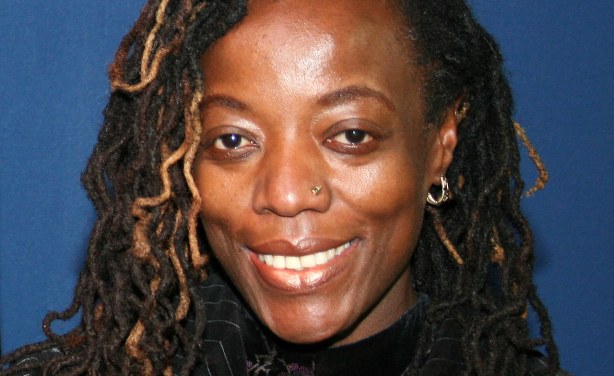