President Yoweri Museveni, who first took power in 1986, has been elected to a sixth term in office. The Electoral Commission said on Saturday that he won with 58.64 percent of the vote, while his leading challenger Robert Kyagulanyi, alias Bobi Wine, polled 34.83 percent. Forum for Democratic Change candidate Amuriat Oboi drew 3.24 per cent of the vote, while each of the remaining candidates attracted less than one percent. Turnout was 57.22 percent of almost 18 million registered voters. A boosted armed forces' presence patrolled nearly deserted streets while army helicopters hovered at low altitudes over some parts of the country while the results were announced. Bobi Wine had already rejected the legitimacy of the results on Friday. 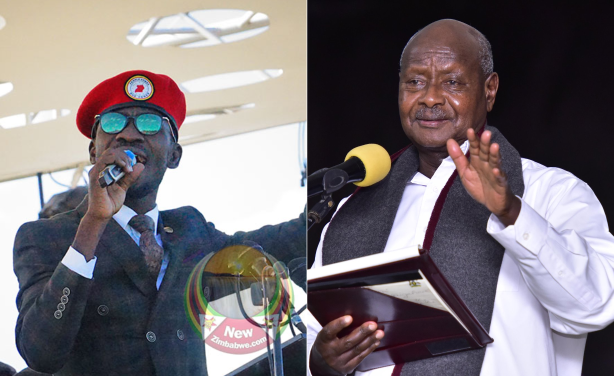