Al-Shabaab continues to pursue its goal of installing itself in power. To achieve this, it aims to overthrow the western-backed Somali government and eject foreign forces from the country. For its part, the Somali government relies largely on international support to deliver stability and reconstruction. To resolve the conflict, some observers have urged the government to initiate dialogue with Al-Shabaab. Somalia's solution warrants a localised and contextualised approach to negotiation. Since senior clan elders are perceived to be credible and legitimate, and are trusted by both Al-Shabaab and the Somali government, some Somalis suggest they could initiate early informal talks that could lead to a broader political dialogue, ultimately paving the way for direct negotiation, writes Mohammed Ibrahim Shire for The Conversation Africa. 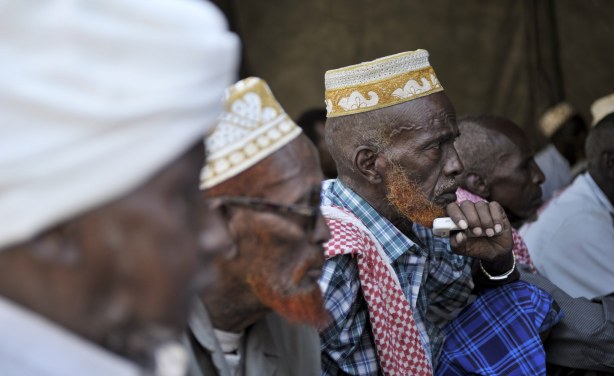