The United Nations migration and refugee agencies have called for countries to re-activate search and rescue operations. This comes after another deadly shipwreck off the coast of Libya that claimed 43 lives. The boat reportedly capsized due to bad sea conditions when its engine stalled, just a few hours after departure from the Libyan city of Zawra on the morning of January 19, 2021. The 10 survivors, mainly from Cote d'Ivoire, Nigeria, Ghana, and The Gambia, reported that those who perished were all men of West African origin. 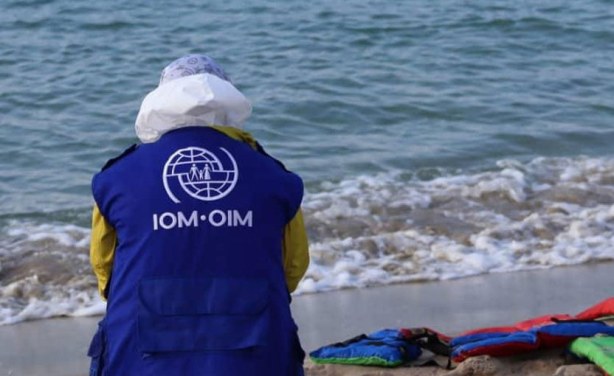 War of Words Over Massacre in Ethiopia's Holy City
Coronavirus