Oliver Mtukudzi's management has confirmed that, 'Abiangu' 2, the album he was working on before his death will be out this quarter. Now fans from across the world eagerly await new music from the late the legendary music icon popularly known as Tuku. When he passed on, his discography included 67 albums. 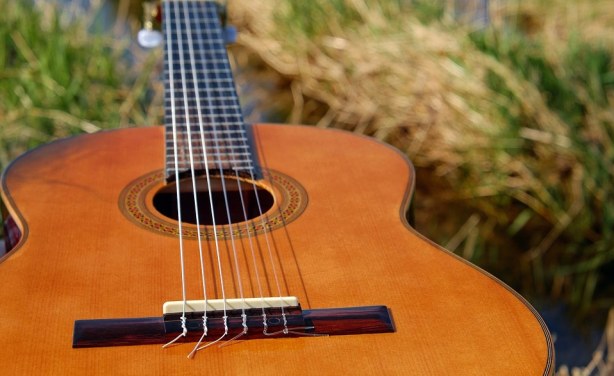