In what appears to be President Felix Tshisekedi's latest attempt to rid himself of an onerous coalition, the Kinshasa parliamen has passed a vote of no confidence against Prime Minister Sylvestre Ilunkamba. But the president's problems are far from over. The vote will likely cause the government's collapse and mark the final death knell to the coalition Tshisekedi formed with his predecessor Joseph Kabila, two years ago. With Kabila's allies still very much in control of the army and police force, the president faces more challenges. It also remains to be seen how Kabila will react to Tshisekedi's power moves. The former president was perceived as trying to hold on to power with the hope of making a comeback in the next elections in 2023, writes Cristina Krippahl for Deutsche Welle. 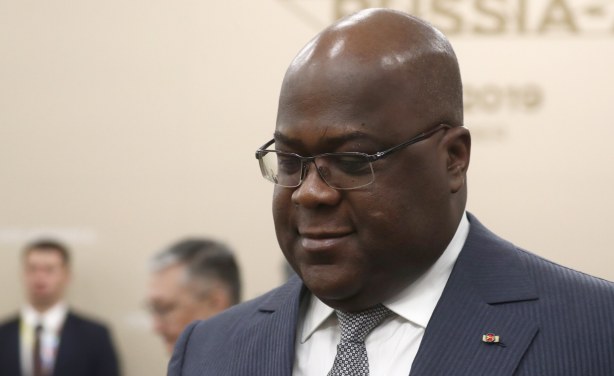