Oil-rich communities have borne the brunt of the impact of oil exploration and extraction on their lives and environment, since the 1950s when the black gold was first discovered in Bayelsa State. Health and environmental impacts from oil spills as well as livelihoods have largely been destroyed. Now they are fighting back through support group Host Communities of Nigeria Producing Oil and Gas (HOSTCOM), demanding a10% equity shareholding. HOSTCOM said the communities deserve this after "60 years of marginalisation and bearing the brunt of the negative impacts of exploration and exploitation". The new Petroleum Industry Bill, which the government has been pondering for a number of years, and which will seek to introduce pertinent changes to the administrative, regulatory and fiscal framework of the oil and gas industry, may see their demands for a stake in equity shareholding realised. This could ease the plight of communities who live predominantely in poverty. 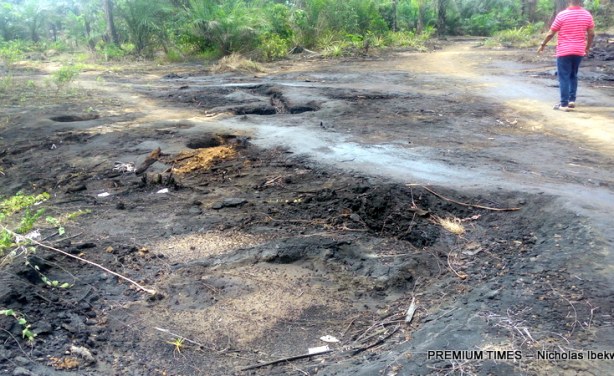