The European Union may train Mozambican troops in order to step up the fight against the insurgency in northern Mozambique, Portuguese Foreign Minister Augusto Santos Silva has said. In 2020, the Filipe Nyusi-led government asked the EU for "support in the area of specialist training for the fight against terrorism and insurgency." The support, according to reports, could take the form of training, logistics for the forces fighting the insurgency, equipment for medical assistance in combat zones, and technical capacity building. The insurgency, if unchecked, could weaken the whole of the southern Africa region as it has already spilled into Tanzania and so far claimed over 2,000 lives, displacing over 400,000 people in the past few years. 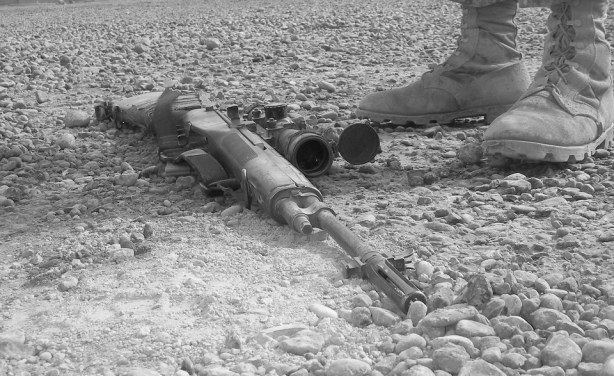