After years of relative silence, South Sudan's government has finally given approval to establish accountability mechanisms to address the country's conflict, including a war crimes court in partnership with the African Union. In September 2018, the warring parties re-committed to a 2015 peace deal that called for the establishment of a Commission for Truth, Healing and Reconciliation, the Hybrid Court for South Sudan, and the Compensation and Reparations Authority, each with a distinct function but with the joint purpose of addressing past abuses. South Sudan's leaders have repeatedly sought to block the establishment of this court. A draft statute for the court and a memorandum of understanding to be signed with the AU has been pending since 2017. 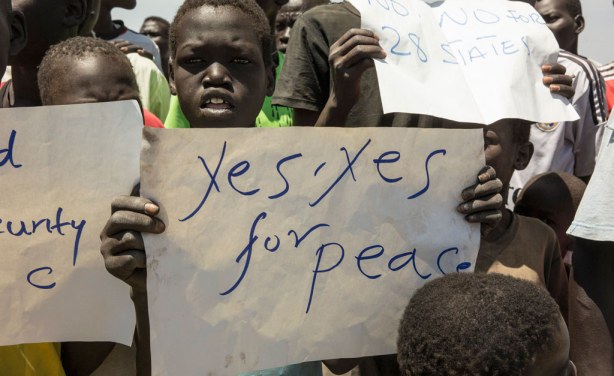