More than 21 people were killed and hundreds of thousands affected by a super-storm that made landfall in Mozambique. Tropical cyclone Eloise hit central Mozambique on January 23, with high winds, heavy rains and severe flooding. The cyclone slammed into the province of Sofala, an area still reeling from cyclones Idai and Kenneth in 2019, before weakening into an overland depression, moving inland towards Zimbabwe, Botswana and northern South Africa. For a continent already racked by the effects of the climate crisis, Eloise is another chilling reminder of the destructive power of the kind of storms that will become more common as the world warms up. 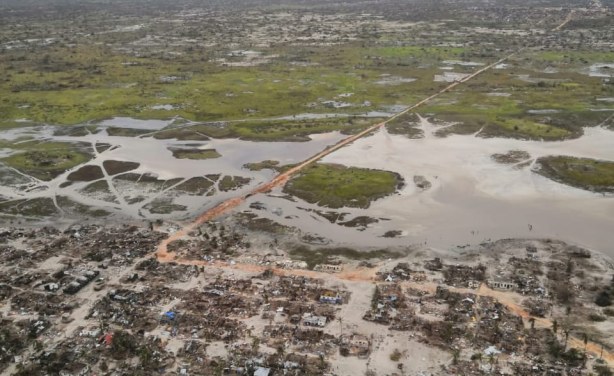