The UN human rights office, OHCHR, has warned against potential crimes against humanity in the Democratic Republic of the Congo (DRC) following a spike in attacks by the Allied Democratic Forces (ADF) armed group, in two provinces in the east of the country. Congolese security and defence forces were also found to have committed violations in operations against the ADF in 2020, according to the report by the UN Joint Human Rights Office in the country (UNJHRO). 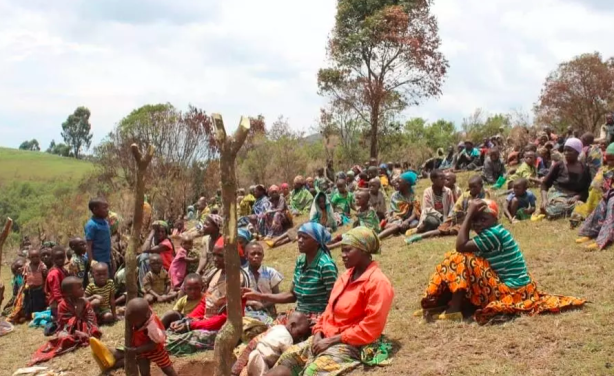