The world-famous Lake Nakuru was once a pearl in the chain of lakes that dot the great Rift Valley. Now the lake is no longer a sight to behold, reeling under the pressure of continued heavy pollution. The lake, categorised as a Unesco World Heritage tourism site, is slowly losing its allure, choking under pollution. A cocktail of raw sewage and solid waste from Nakuru town's industries and its suburbs, containing plastic and heavy metals, is washed down into the lake. Pollution is at such high levels that the Kenya Marine and Fisheries Research Institute has banned consumption of fish from Lake Nakuru, writes Eric Matara for The Nation. 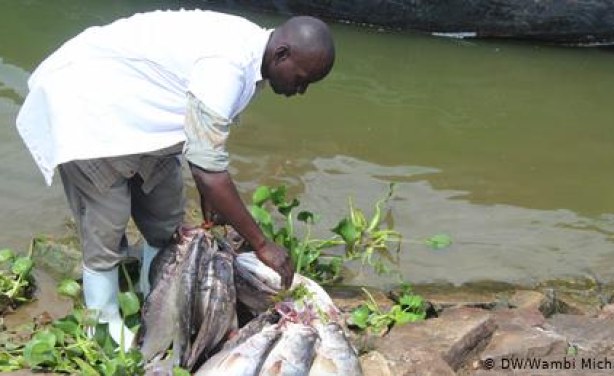