A seizure of drugs on a beach in Nacala Porto district shows that the Cabo Delgado war has pushed the trade south to the coast of Nampula, writes Joseph Hanlon of Mozambique News Reports And Clippings. He writes that drugs from Afghanistan make their way to the coast of Mozambique, where heroin in broken into smaller packages and then taken to South Africa in containers for shipping to Europe. Until recently, the drugs were unloaded on beaches in northern Cabo Delgado, and the trade has now moved south to Nacala and Angoche in Nampula province. A man arrested on a beach outside Nacala with 61kg of heroin and 5kg of crystal meth said the drugs were to be transported to South Africa by road. 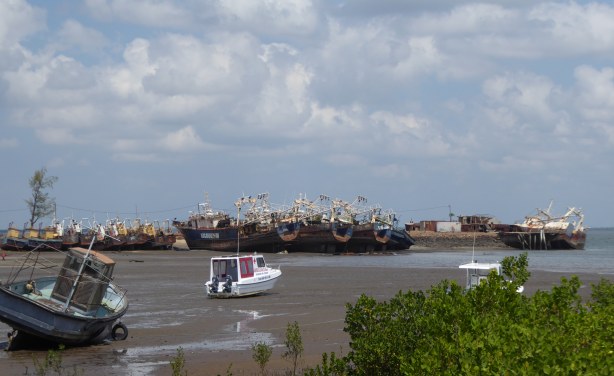