The Somali government has rejected a request by Kenya to the International Court of Justice (ICJ) to postpone the maritime boundary dispute for the fourth time. Information Minister Osman Dubbe accused Kenya of trying to escape the case hearing, saying that Somalia would no longer accept further postponement of the hearing by the Hague-based judicial organ of the UN. In the past, Kenya reportedly said the novel coronavirus pandemic disrupted their plans to put together a team of lawyers and impacted on them being able to meet the required payments. This time round, Kenya says it is seeking an extension to produce a crucial map before the court. Somalia has a 3,333-kilometre (2,071-mile) coastline, which is the longest in Africa. 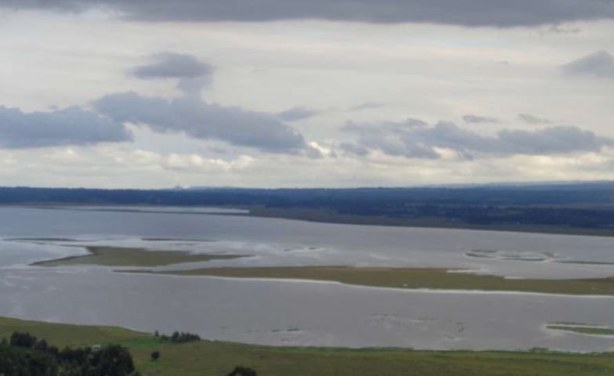